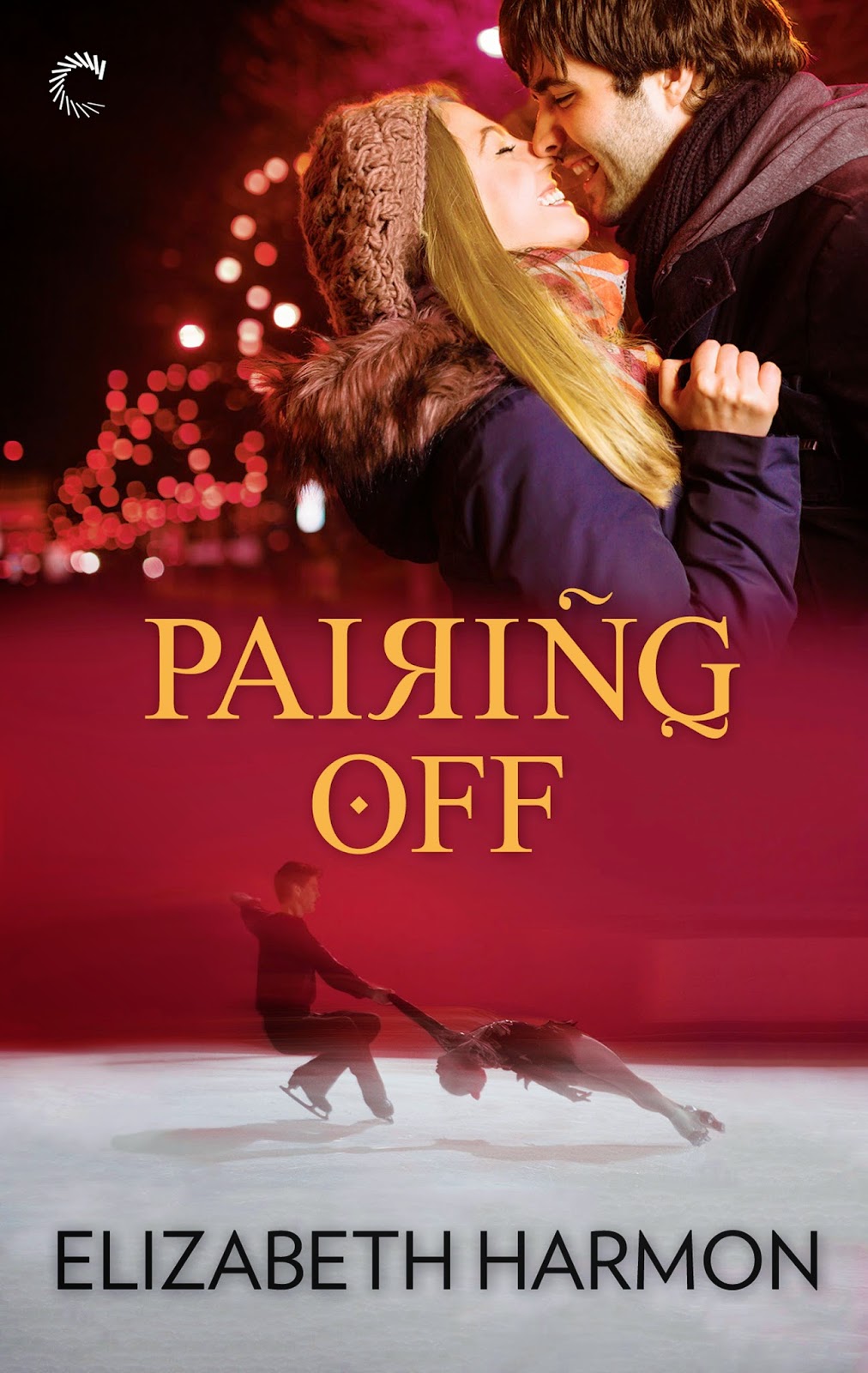 BOOK SUMMARY
A scandal-plagued American figure skater's last chance at gold means pairing up with Russia's sexiest male skater...who happens to be the first man she ever loved.

"The Cutting Edge" with a Russian twist.

American pairs figure skater Carrie Parker’s Winter Games dreams were dashed when her philandering partner caused one of the greatest scandals in skating history. Blacklisted from competing in America, her career is over…until she receives a mysterious invitation and is reunited with the most infuriating, talented—and handsome—skater she’s ever met.

Russian champion Anton Belikov knows sacrifice. He gave up a normal life and any hope of a meaningful relationship to pursue his dream. And he’s come close—with a silver medal already under his belt, the next stop is the gold. All he needs is a partner. While he’s never forgotten the young American skater he seduced one long-ago night in Amsterdam, he never expected to see her again…never mind skate with her.

When what starts as a publicity stunt grows into something real between them, Carrie and Anton’s partnership will test their loyalties to family, country, and each other. With only a few months to train for the competition of a lifetime, can they master technique and their emotions, or will they lose their footing and fall victim to the heartaches of their pasts?

EXCERPT
“Speaking of Lake Placid…we ought to consider a new costume designer. That yellow thing you wore at Cup of China?” Carrie grimaced.
Anton looked up and grinned. “Is that why you didn’t want anything to do with me that night? Because of my ugly outfit?”
“It’s hard to take a man seriously when he’s dressed like a giant flower.”
He glared in mock offense. “I was not flower. We were birds.”
“Well that makes all the difference, doesn’t it? Anyway, the guy Cody and I used did nice classic looks. No feathers. No sequins. I could see you in something dark and simple, maybe open in the front. Definitely short-sleeved to show off your…” Her eyes feasted on his gorgeous upper arms. What the man did to a faded T-shirt ought to be against the law. He grinned as he caught her looking. Again. Her face burned and she gave a guilty smile. “…hard work.”
Anton shook his head. “For competition, no short sleeve, no low cut. I would have to get waxed. I hate wax.” He pouted like a little kid about to get a booster shot. “It hurts.”
“You’re such a baby! I can’t believe you’re afraid of a little manscaping.”
“Do you like it?”
Well. Obviously she wasn’t the only one who’d been checking out their partner that day in the pool. Then again, he’d been involved with a skater for years. It wasn’t like he’d never seen a Brazilian before. Her cheeks flushed again. “Only in pair skating would I have a conversation like this with a straight guy I hardly know.”
“What do you mean, hardly know? You know about my family, where I grew up, what music I like, what sports I like, what I studied at university. And now you know how I feel about man-wax.”
“Fine, you win. No man-wax.”
He leaned back, his arms crossed, regarding her with narrowed eyes. “Seems I’m the one who hardly knows you. Every time I ask something, you turn around and ask me instead. Why do you do that? Why do you want to be so much a mystery?”
She rested her chin on her hand and smiled across the table. “What difference does it make?”

He started to answer, then stopped. Shaking his head, he laughed. “God, you are aggravating!”


CAT'S REVIEW
"Pairing Off" by Elizabeth Harmon.  This one tells the tale of Anton, a Russian figure skater, and Carrie, an American one.  What's not to like about Anton?  He's big and strong and is a perfect gentleman, always looking out for those he loves and cares about.  Carrie is sweet and kind, despite having some dark secrets and carrying around some pretty heavy baggage.  I enjoyed the two of them together, although at times, I was so frustrated - I just wanted them to get together already.  However, I wouldn't have asked Ms. Harmon to change anything.  I enjoyed the skating portion as well - the author did a great job of making the reader feel they were on the ice with Anton and Carrie.  And touring around Russia was beautiful.  This is a true romance with a bit of drama and angst but I really enjoyed it and came to really love Anton and Carrie and was rooting for them the whole way.    (Received copy from NetGalley for honest review) 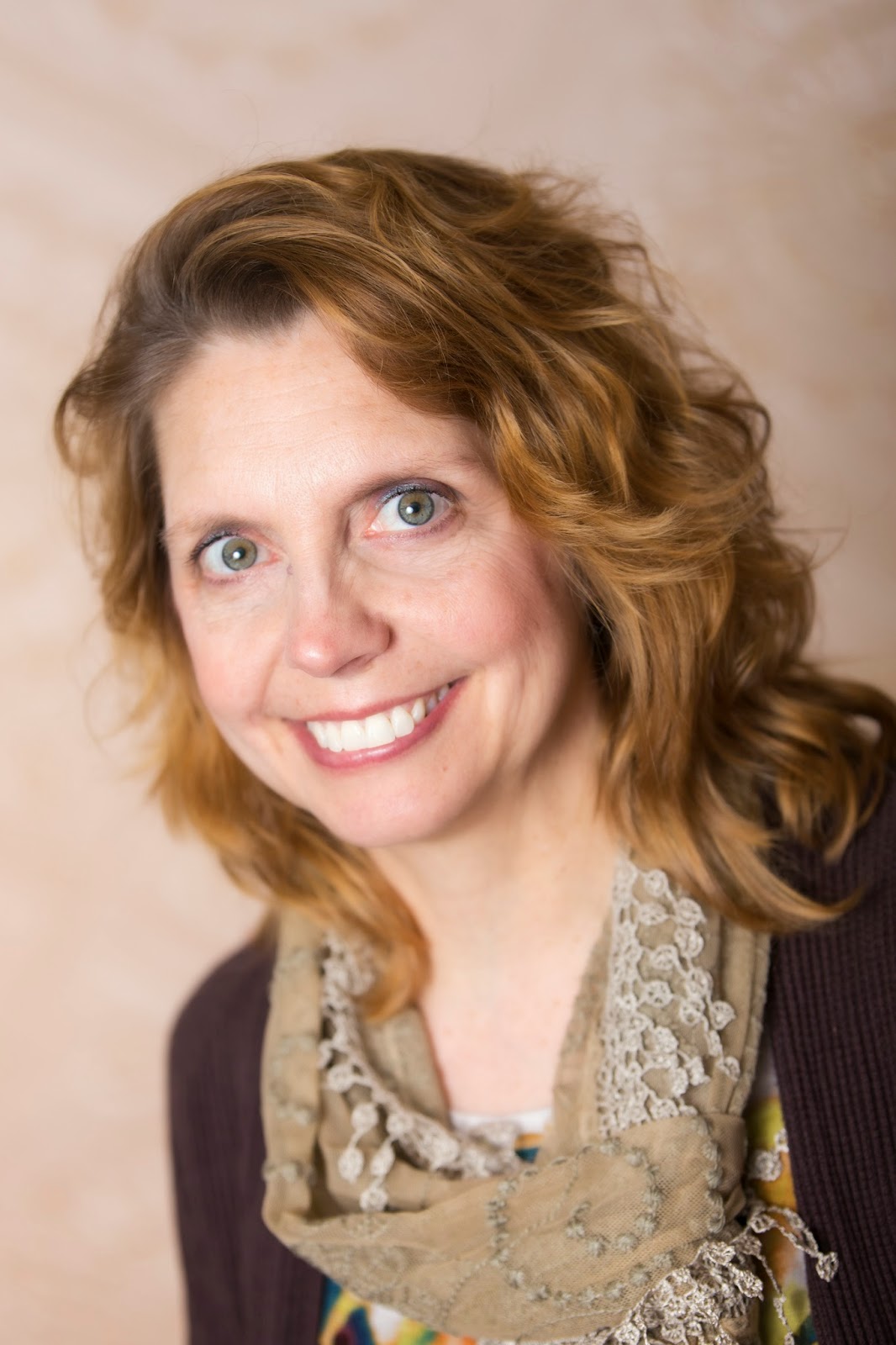 I love stories that give a fresh take on classic themes, and feature characters and locations not often seen in romance. Give me a lovable, if less-than-perfect heroine, a gorgeous hero with a heart of gold, take them a little off the beaten path and I'm a happy girl.
I read a variety of genres-- romance to horror and just about everything in between. I am a member of Romance Writers of America. I have worked as a freelance journalist for a number of local publications and am a contributing writer to Romance Writers Report.


When I'm not writing, I love to ice skate, bike ride, hang out at the beach or on my front porch. I love vintage homes, adventurous cooking, spending time with my family and traveling.